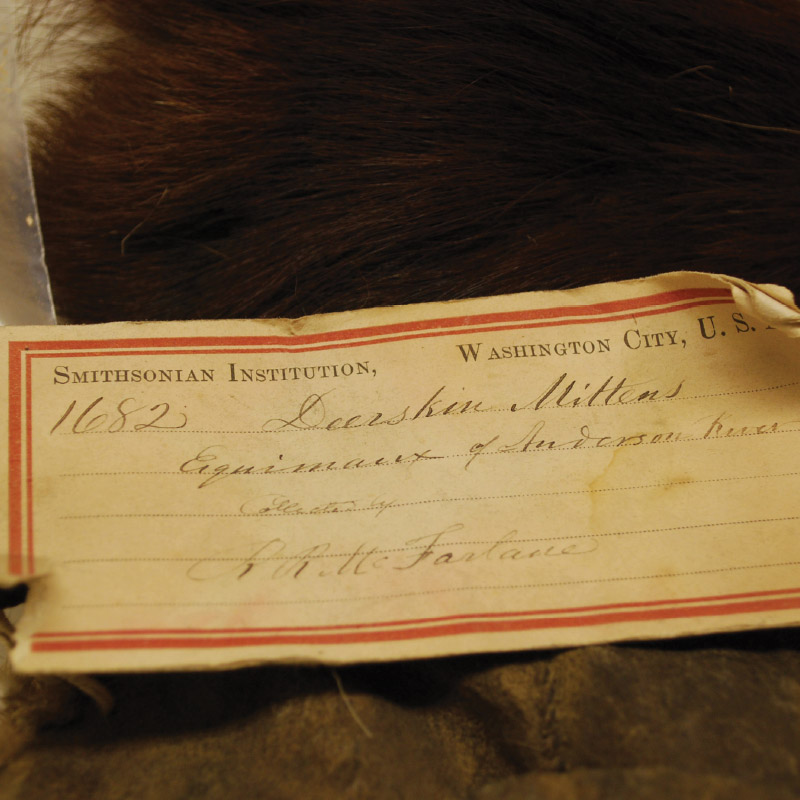 Explore the collection and learn about our trip to Washington D.C. 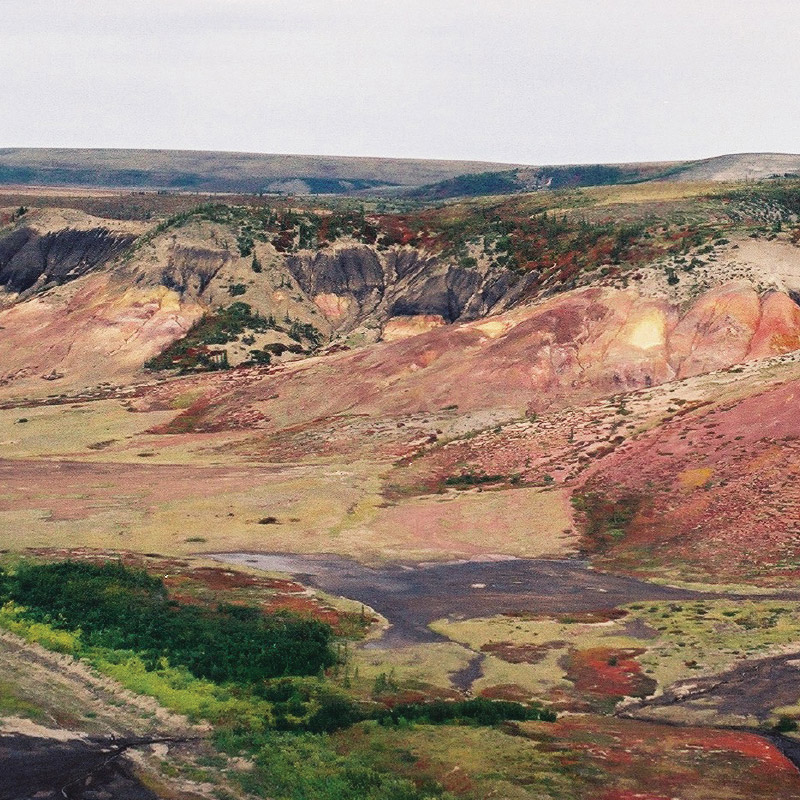 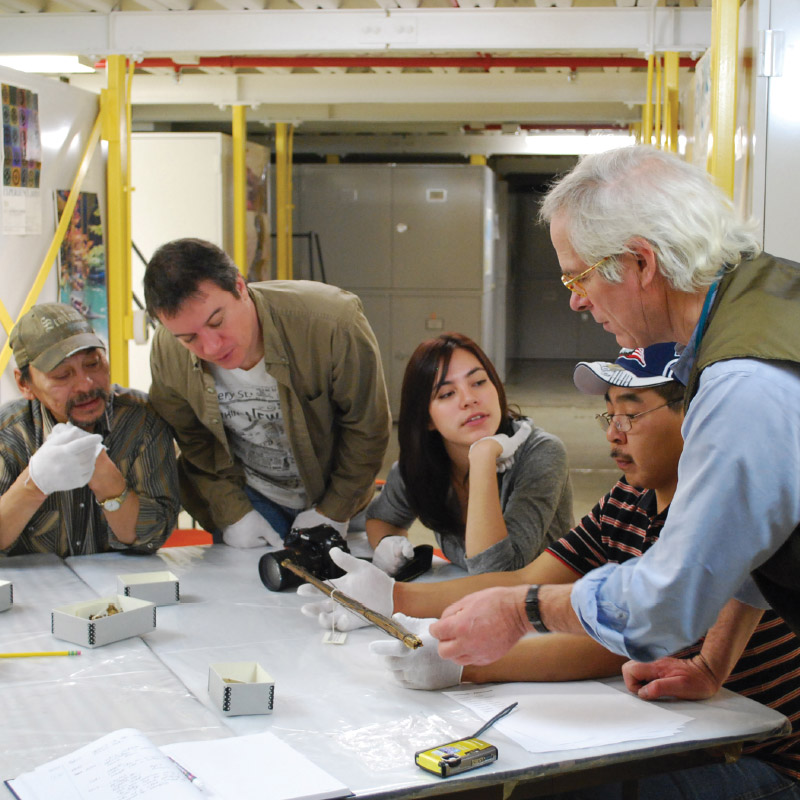 Join the Conversation about Inuvialuit heritage, culture, and history. 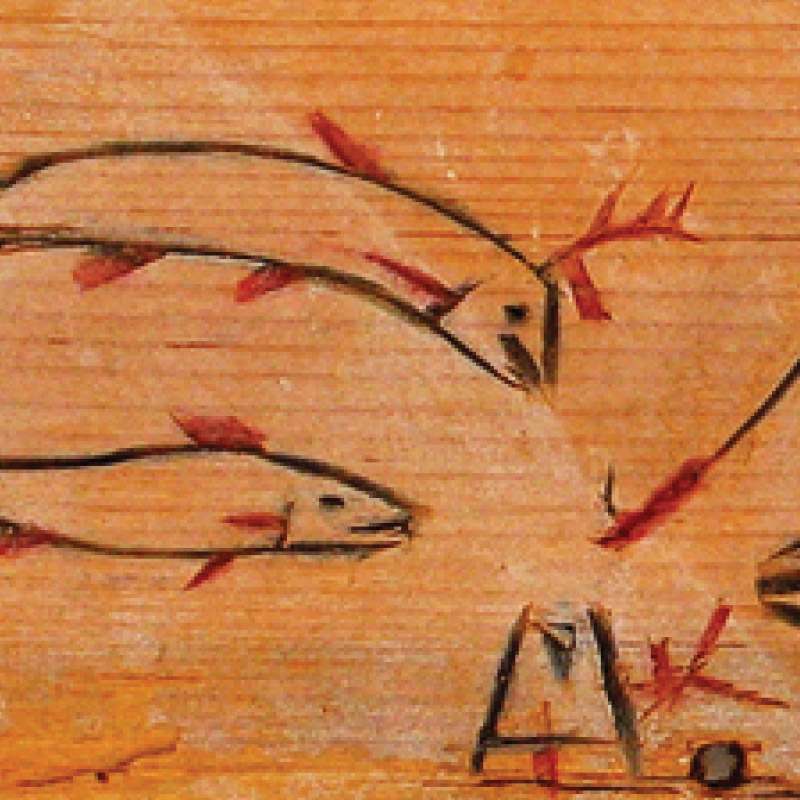 Access lesson plans, sewing patterns, and articles related to the collection and our project. 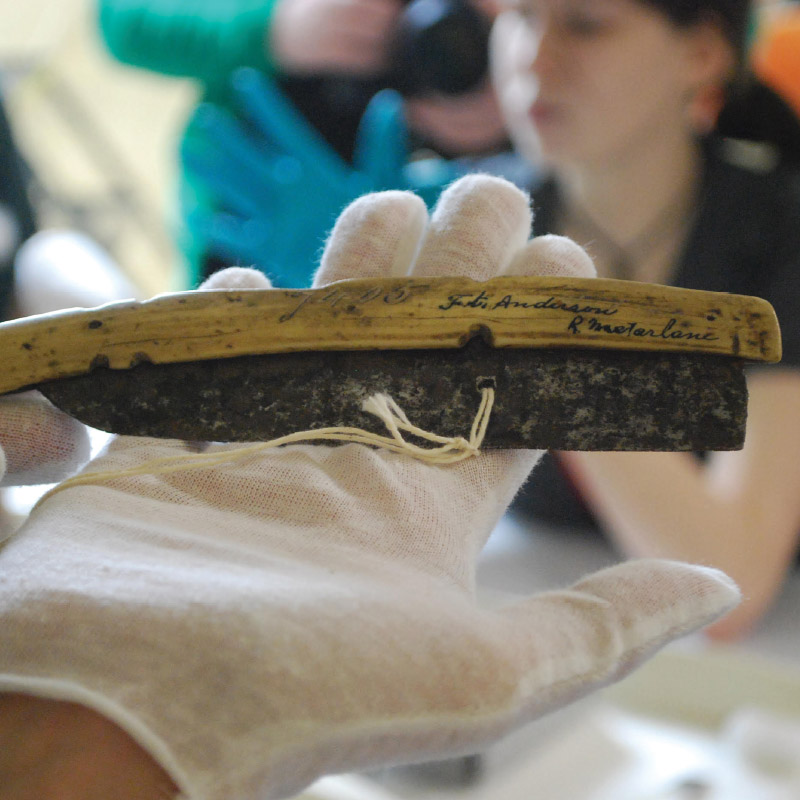 Learn about our project, our partners, and the Smithsonian's MacFarlane Collection.